Cave of Pellumbas tour in Tirana The Cave of Pellumbas, or the Black Cave (Shpelle e Zezë), is about an hour hike outside the village of Pellumbas, located 27 km southeast of Tirana. The cave itself is approximately 360 meters deep, and inside are impressive stalagmites and stalactites, as well as bats flying around the cave. The inside of the cave is completely dark after single upon entrance. 40,000 years ago the cave was a home to ancient cave bears. It was later used as a settlement for ancient humans during the Middle Paleolithic period. During the World Wars, the cave was kept secret and used as a hiding spot for the villagers. In recent years, the cave has become a favorite day trip destination for both foreign and Albanian visitors. TAGS: Tours to Tirana, Tirana daytrips, the cave of Pellumbas in Tirana, Tirana excursions, Black Cave in Tirana, Pellumbas village in Tirana, villages in Tirana, Tirana Outside, Tirana Villages, Explore Tirana Address: 27 kilometres southeast of Tirana Pellumbas village, Old road Tirana-Elbasan Duration 60 minutes Let's explore together Cave of Pëllumbas and Erzen Canyon 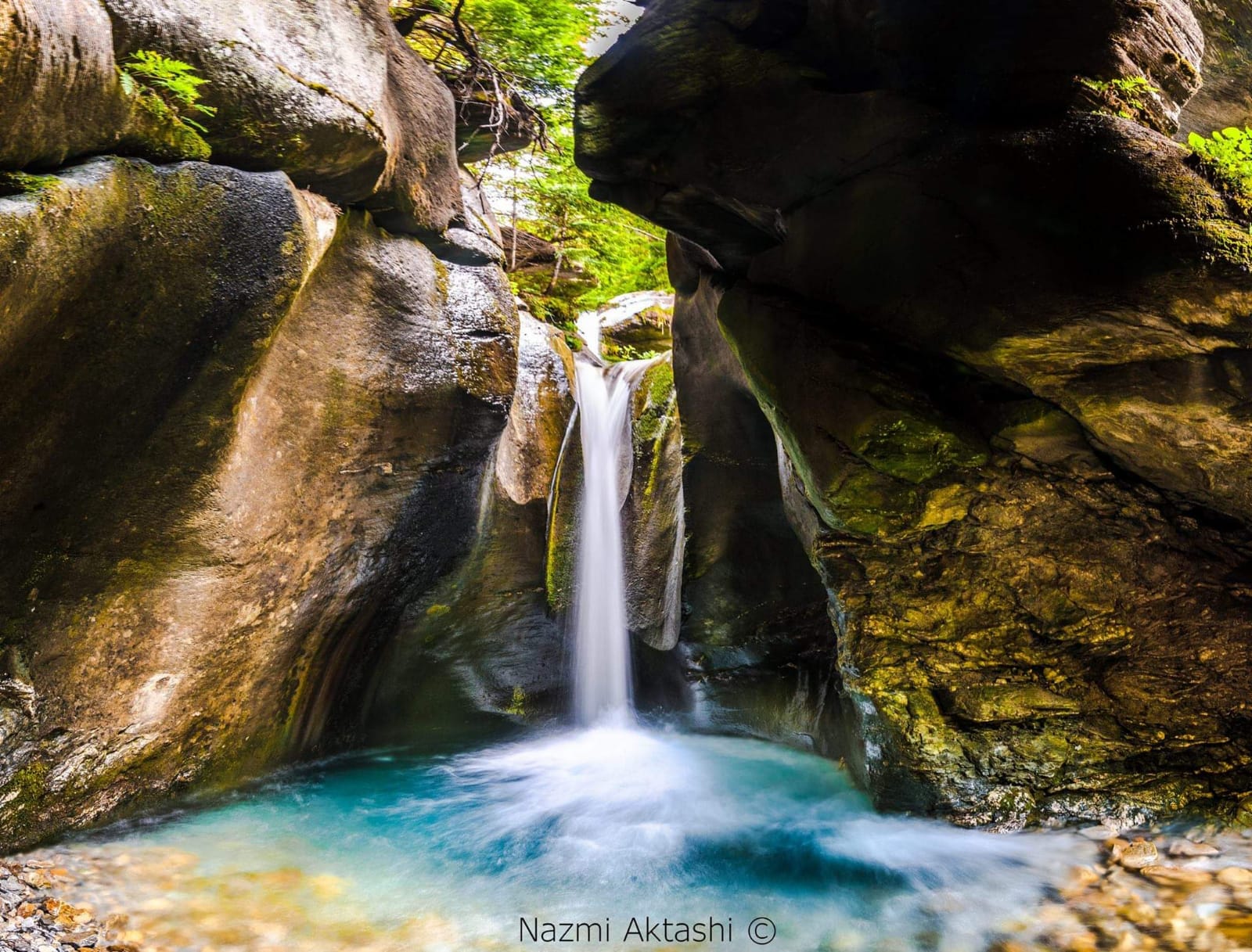